Priscilla Holmes was born in England and has lived in Austria, Hong Kong, Zambia, Australia and South Africa. She has always written and from an early age was often caught writing and reading under the bedclothes with a torch! She wrote journals, family histories, and dozens of stories for her friends… which proved very popular. She holds a degree in Adult Education and moved into the world of Management Training, she worked for a large American company in Australia and travelled throughout the South Pacific region, recruiting and training managers in many different countries. Wherever she went she carried a notebook and wrote about everything she experienced. She wrote many text books on training and development. Finally, she started writing fiction. She won first prize in a ‘Woman and Home’ magazine competition in 2009 and that spurred her on to write ‘a The Children of Mer’ teenage book which sold very well all over South Africa. She was living in the Eastern Cape when she heard a true story about a young woman who lived in a remote ‘lost’ valley and how she managed, against all odds, to get an education, and became a detective in the South African Police. Priscilla was so intrigued by this story that she and her husband, Jack, set out on a voyage of discovery, travelling through the remotest parts of South Africa to discover lost tribes, lost cultures, and amazing, unusual people. Then she started writing, it took several years to finish, and so ‘Now I See You’ was born. Published by Modjaji Books in 2014, the book sold well country wise. Priscilla is now working on a sequel.

Priscilla started two creative writing groups when she came to live in Cape Town from Johannesburg. The Write Girls, who have written four books together; that’s six women writing one book together, an impossible feat? No way, it’s a great creative journey, and the books have all sold well. These books are: ‘Women Like Us’, ‘The Man with the Blue Eyes’, ‘Seven Woman’ and the latest, published last year and selling well, ‘In Dire Straits’. Two years ago Priscilla started a second group, ‘The Word Birds’ and they are very skilled and passionate about their writing as well.

Priscilla is a people watcher and can be seen in Cape Town’s coffee shops and book shops, notebook in hand, listening in to people’s conversations, and scribbling down all sorts of ideas and character sketches… so, beware… she’s probably listening to you! 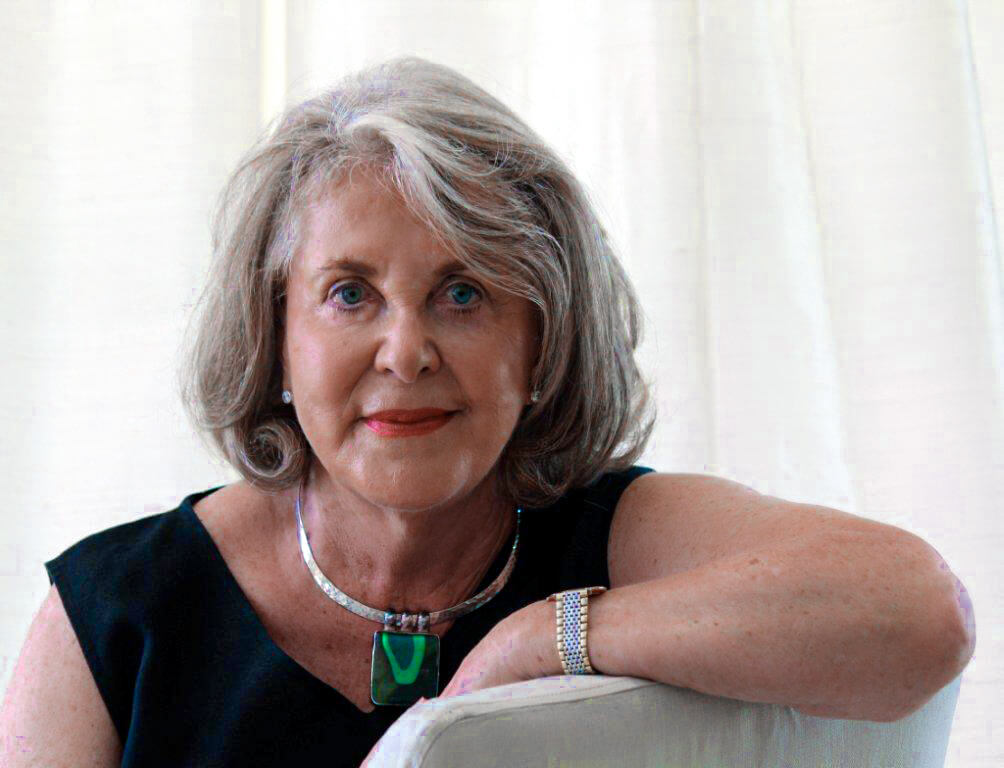