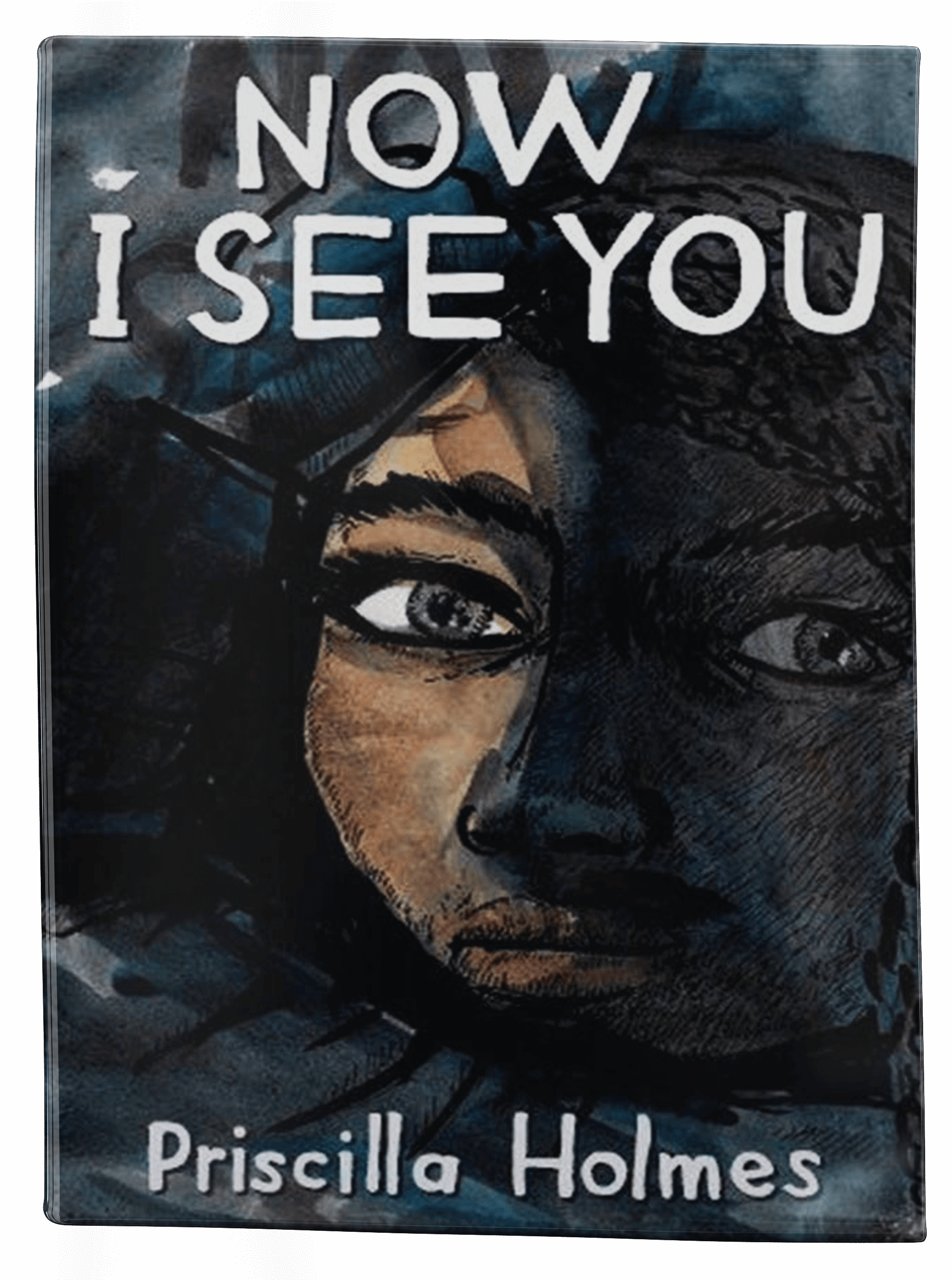 Now I See You

Set in the Eastern Cape of South Africa, this book has an interesting, feisty heroine, Tabisa Tswane, a smart police officer who is chasing two weird criminals, who speak in Donald Duck Voices and wear alien masks. This means Tabisa has to return to the last place she wants to be, the remote valley where she grew up. Tabisa’s grandfather, a tribal chief, wants to marry her off to an ancient suitor for large lobolo. Tabisa is a smart, savvy detective who has rebelled against the system and been cast out of the valley. Now, fourteen years later, she has to come to terms with her rural roots, and solves a dark secret in the process. ‘Now I See You’ is based on a true story. 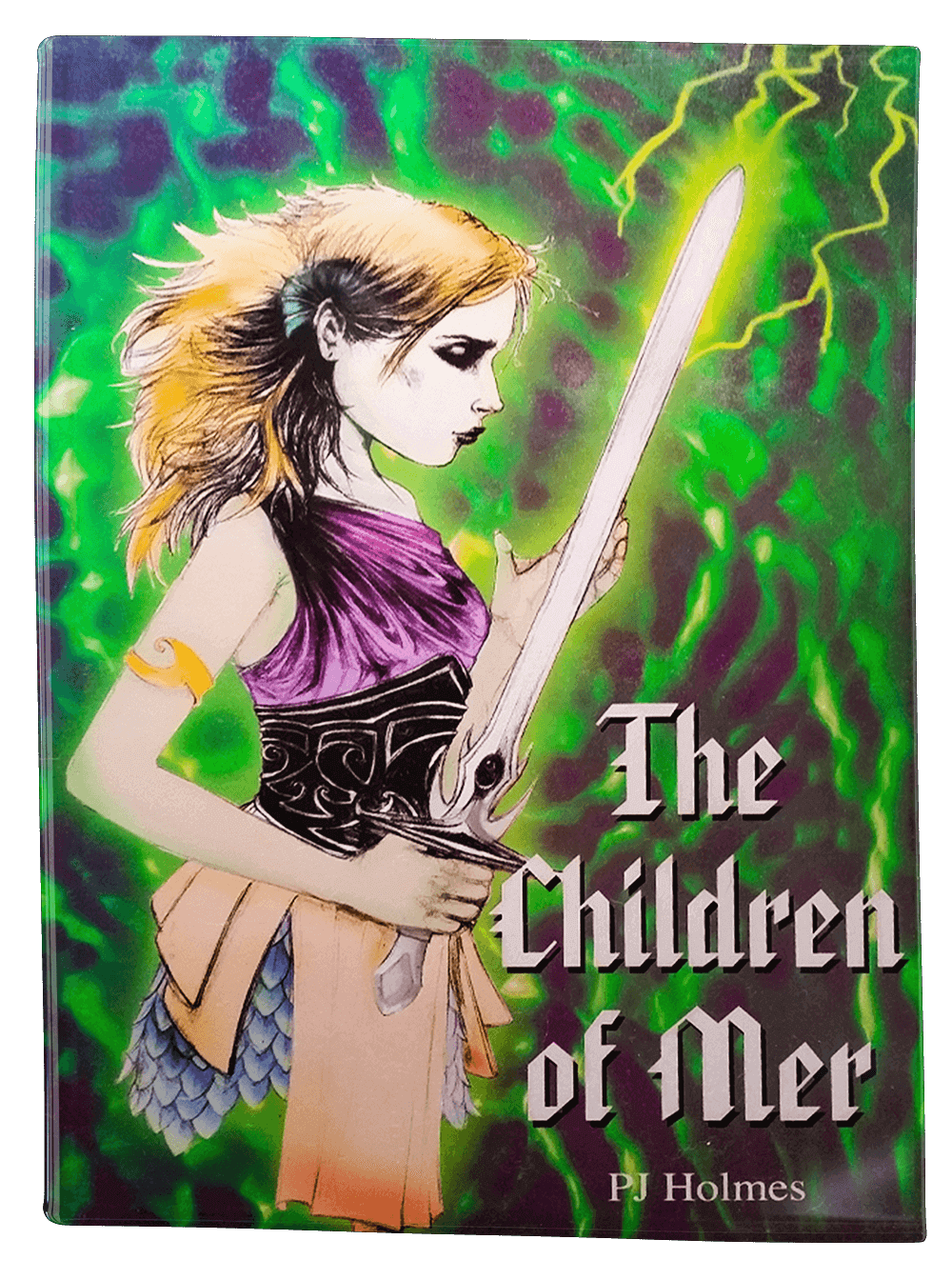 The Children Of Mer

Amidst the destruction of their once beautiful planet, the Mers harness the last of their technology. They board arkships bound for ancient earth. A young warrior, Tia, is forced to save her people from the evil Merlyn, and her war-mongering sidekick Arachnid, who seek to bring about the end of all Mers. In this book are the stories of nine women, their thoughts, ideas and emotions. It is a journey of the mind; it's about different lives lived under different circumstances. Short stories, short short stories and poems about the world as seen by a group of international women, Women Like Us, who have opened their imagination, called on their experiences and tapped into their dreams to put this book together. The Man With The Blue Eyes

When Sir Oliver Brockman, wealthy banker and Knight of the Realm, dies under suspicious circumstances, each of the seven women in his life thinks she is responsible. They all had a reason to kill him...they had all planned to kill him...so who could it be? Katarina Brockman, Oliver's devoted mother, or Margaret Westley, Oliver's first love, now a doctor in Africa. Then there's Rosemary Hawkley-Moore, Oliver's first wife and mother of his only child. Or Charlie, the neglected daughter. Perhaps it could be Courtney Blake, Oliver's second trophy wife. Or could it be Yvette de Longchamps, the beautiful French investigative journalist, or Anne Porterman, Oliver's long-time loyal secretary? The Man with the Blue Eyes is an intriguing novel far more about the women who love the man than the man himself. These seven women show us the pain, humour, loss and love that comes with devotion. From the streets of fashionable London and Paris to the daunting grandeur of darkest Africa, there is no escape for Sir Oliver Brockman. In this book of short stories by The Write Girls, you will find the stories of seven women - their thoughts their ideas their emotions. It is a journey of their minds; it's about different lives lived under different circumstances - short stories and poems about the world as seen by a group of international women. Seven women have opened their imaginations, called on their experiences and tapped into their dreams to put this book together. In a gated housing estate, a grieving Karoo widow provokes an uprising that shatters the Botoxed facades of those around her. Soon fear grows like weeds among the dying lawns, and betrayal thrives behind the illegally watered rosebushes - before real danger emerges beneath the streets of Cape Town itself. Set amid the volatility and hysteria of the worst water crisis the area has ever faced, In Dire Straits is a novel by six women whose horrifying personal tale merges in a truth-is-stranger-than-fiction climax of almost unbelievable proportions.